When I was 11, my parents moved us out of the diversely colourful downtown ghetto and into a much whiter, more affluent neighborhood in the south side of Edmonton. It's here that I adopted this concept of beauty: fair skin, large, round blue eyes and lush curly and feathery lashes. I, on the other hand, had squinty, "monolid" eyes.

--If you don’t know what a monolid is-- they’re eyes that don’t have a visible crease when the eyes are open. A common trait in Asian populations, particularly Chinese, Japanese and Korean. A “double eyelid” on the other hand, are eyes that have a visible crease fold when the eyes are open. It’s actually a misnomer to call it by these two names since both eye types only have ONE eyelid, not two separate ones! The difference however is that in the “monolid” the lid droops much lower the fold of the lid and often even past the start of the lashline, which effectually makes the eyes appear smaller,“squintier”, and makes you have "poker-straight-lashes" --or appear to grow straight down. There’s an entire billion dollar plastic surgery industry devoted to curing those with a ‘monolid’ and procuring the ever desirable double eyelid. To make this happen, the surgeon would cut away a flap of the lid, which makes the inside fold visible with the eyes open.

Though it may seem like an extreme thing to do, let me air out 6 Grievances About My Squinty, Monolid Eyes so maybe you’ll understand the pains of having it:

So if you’re like me and decided plastic surgery isn’t your go-to plan right now, here are some non-invasive beauty tips curated from my half life long career in the lash and beauty industry for you monolid and poker straight lash gals and and pals out there: Above: My natural lashes right after a Keravie Keratin Lash Lift, no mascara.

Get a Keratin Lash Lift! Not only do they stay curled for 6-8 weeks, the right kind of lash lift makes your lashes look longer than they can with a traditional lash curler since they should curl your lashes from the root (instead of from the middle or tips like your mechanical curler). Lashes are uniformly lifted right from the root.

But if you must use an eyelash curler, opt for one produced by an Asian brand whose curvature is less pronounced and less likely to pinch your skin. Eg. Shiseido, Shu Uemura, Jill Stuart (arguably makes the CUTEST one), or even the plastic ones found at any Sasa or Watsons in Asia is a surefire bet! Heated lash curlers have reported high success rates in curling straight, pointy asian lashes.

Opt for glasses that have a padded nose bridge. This would give you more room between your eyes, lashes and glasses lenses. Also--use an eyeshadow primer on your lids even when you’re not wearing eyeshadow to keep the oily lids at bay. 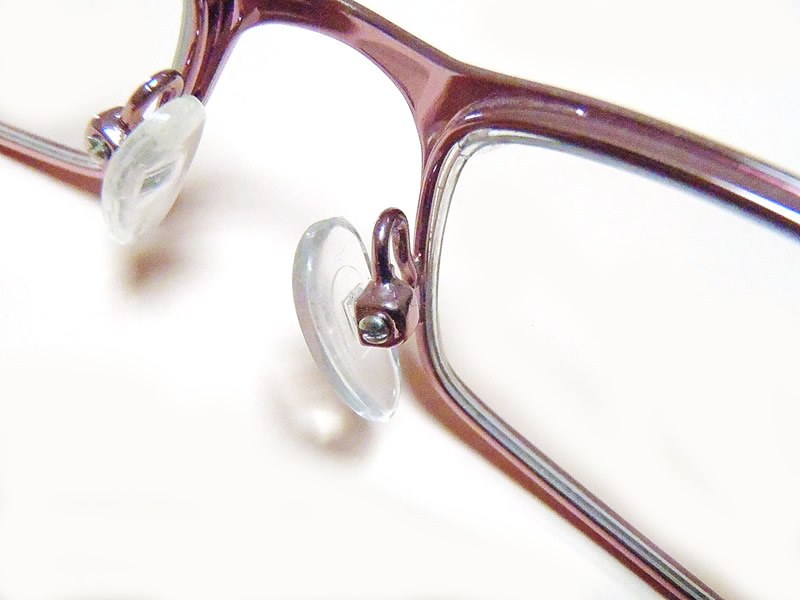 My asian gals and I all agree that the best type of mascara for asian lashes are tubing and fibre mascaras. These types of mascaras don’t dissolve in water, but they’re still easy to remove when immersed in it by breaking apart into tubes and fibres, rather than smearing on your skin. Having tried and reviewed almost every mascara in production in my 2009 blogging days, I’ve come to realise a $10 tube of mascara can be just as good (and sometimes even better) than those sold for $45 a tube. It all really just depends on your budget and what works for you. My long time favourite is the L’oreal Double Extend (worn above in a 2018 selfie showing off the Keratin Lash Lift). The Eyenvy Fibre Mascara has become an unexpected favourite of mine when they came out with the holiday 4pc pack last year! Hopefully I'll remember to upload a pic this year when it comes out again


4. Use a Lash Lengthening Serum

If you have short, poker straight lashes and a monolid, your lashes will appear even shorter. This is because the extra fold of your monolid will actually cover up the length of your lashes from the root to where the monolid folds furthest down. The only way around that is to make your lashes long enough to clear the width of the monolid.
I often suggest to my clients to use a lash lengthening serum because it'll definitely help both lengthen and thicken your lashes. And do they actually work? They do for most people. You have to use the lash serum every day for up to 1-3 months to see it working in full effect. The serums come in a mascara-like tube with a paint brush head so you can apply the serum as close to the lash root as possible.


Be sure when you’re buying a lengthening serum they’re meant to help grow lashes longer as opposed to lash conditioners. The latter being more of a hydrator rather than a hormonal growth serum. Lash lengthening serums like Eyenvy and GEL Lashes Superboost are typically sold at professionally licensed salons and others like Latisse require a doctor’s prescription. For more details on this topic, read on in a previous blog post I wrote here. 
Lash extensions are more maintenance and more costly compared to other lash enhancement options, requiring fills every 2-4 weeks, but of course they make up for it for making getting ready in the mornings most easiest.

Wearing falsies are the quickest and most affordable to add length, volume, and pop to your eyes! I think it’s been almost 15 years since I’ve sported my first pair of falsies and I love it more than ever :) If you have a strong monolid fold like mine, falsies or strip lashes can only stay put if they're held on by traditional lash glue or our Lashocracy Glueless Lashes. I'm horrific at putting on glue and strips on myself and sadly, my strong monolid eyes will break apart the bonds of most magnetic and adhesive eyeliner bonds, which eventually led me to developing the Lashocracy Lashes of course!

If you have any more tips and suggestions you’ve discovered, please share in the comments below! An Edmonton-based entrepreneur, Justine Dreger, has been one of the beauticians paving the way in hair and makeup artistry since 2005. Today, Justine owns one of Edmonton’s celebrated and iconic hair studios with her fellow hair school mate turned bff:... The Evolution of Eyelashes

Have you ever wondered when the first strip lash was worn and how they blew up to be such a big beauty trend? It seems that we are used to all of the hype surrounding the strip lash and haven’t... Hi friends! My name is Tammy Ma and I’m the creator of Lashocracy Glueless Lashes. I realise there are an incredible number of lashes already out there, so you’re probably thinking, Really? Another lash product?! But I promise, these lashes are...